The third panel focused on the methodology guiding PEs. It addressed issues of transparency and confidentiality, monitoring, and the relationship with other fact-finders.

Some general aspects of OTP methodology were discussed. It was that argued that PEs should be approached with the use of potential cases as hypothesis. The statement in early OTP policy that the absence of cases before the Court is a sign of its success might be counterproductive. Longer periods on the ground during PEs, and deeper engagement with situations and their context, might improve the quality of assessment and allow better case hypotheses.

Participants noted that the practice of the OTP has improved in terms of transparency. The OTP makes all PEs public, except for those that are in Phase 1 (when an initial assessment of all information on alleged crimes received under article 15 is conducted). A situation in Phase 1 may still be made public when there is considerable interest, or if the Office receives many inquiries. Participants highlighted that transparency still needs to be balanced against the Prosecutor’s obligation to protect confidentiality under Rule 46 of the Rules of Procedure of Evidence (‘Where information is submitted under article 15, paragraph 1, or where oral or written testimony is received pursuant to article 15, paragraph 2, at the seat of the Court, the Prosecutor shall protect the confidentiality of such information and testimony).

The pros and cons of publicity were further discussed. It was advanced, inter alia, that making PEs public may facilitate accountability and have a deterrent effect. On the other hand, transparency curtails the flexibility of the OTP, triggers additional inquiry, and may raise the expectations of affected communities. Further, making the names of possible suspects public raises due process concerns. The practice of the OTP so far has been to make public only the names of the states or armed groups involved, and not individuals.

Questions were raised regarding the role of the ICC in terms of monitoring: whether it should monitor domestic trial proceedings until a final judgment is rendered or simply make sure that proceedings are genuine at a given time, with the possibility of reopening the situation if circumstances change. Several participants shared reservations about the idea of long-term monitoring. They highlighted that the scope of PEs is quite different then trial monitoring and raised concerns with regard to resource limitations and the potential prolongation of PEs. It was suggested that closure, with potential re-opening might be a more suitable methodology. This power, however, has thus far not been exercised or tested.

Further attention was given to the relationship between the ICC and other fact-finders. Participants identified points of convergence between PEs and the work of fact-finding bodies (e.g. in terms of material jurisdiction, applicable standard – ‘reasonable basis’/‘reasonable grounds’). Participants stated that the work of fact-finding bodies can inform the OTP analysis and can be complementary to PEs. For example, Commissions of Inquiry (COIs) may have better access on the ground, while PEs remain remote, and their reports can inform the OTP about patterns of crimes. It was further pointed out that COIs have an important role in preserving evidence. These synergies should be used to ‘break silos’ between institutions and avoid that each institution needs to ‘re-invent the wheel’. At the same time, the sequencing of COIs and PEs might require attention. 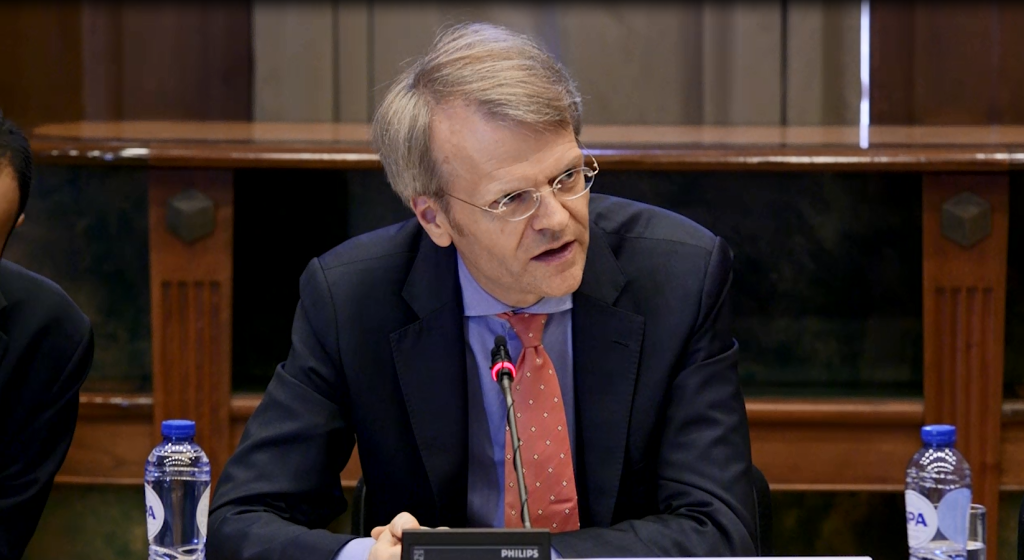 ‘Legacy’ and Sustainable ‘Exit’ after Intervention

The last panel focused on the importance of sustainable exit strategies and ‘legacy’-building.

It was pointed that some of the existing semantics are open to question. Experience across institutions suggests that disengagement/’exit’ is not simply a moment in time, but  a complex process in itself. In line of this, it might be more appropriate to speak of ‘completion’, rather than ‘exit’. Similar concerns were expressed in relation to ‘legacy’. The point was made that international criminal courts and tribunals are ‘legacy’ leavers, rather than ‘legacy’ creators. ‘Legacy’ should be understood in the sense of a plurality of ‘legacies’, and might at best a site of contestation. The question was raised whether the notion of ‘heritage’ might be better suited to capture the work of international criminal courts and tribunals.

Participants stressed the necessity of planning ‘exit’ strategies once a PE is made public in order to manage the expectations of the different actors involved: states, victims and affected communities, media. The ICC needs strategies for each of the following situations: (i) a PE is opened, but the Prosecutor decides not to initiate an investigation; (ii) an investigation has been initiated, but cases do not proceed to trial; and (iii) cases have reached the trial stage.

Drawing on the experience of the ad hoc tribunals, participants made a series of recommendations for each of the three situations:

Participants stressed that disengagement/’exit’ is not merely a budgetary issue, but closely tied to complementarity strategy. They emphasized the importance of strengthening national capacity and establishing durable justice. It was argued that a lot could be done by the ICC, without transforming the Court into a ‘development’ actor. Questions were raised what benchmarks should be used to assess complementarity as part of closure of situations. Doubts were expressed whether international criminal courts and tribunals should focus strictly on ‘big fish’, while leaving ‘small fish’ to domestic courts. Strengthening national capacity might in some circumstances require delegating important cases, or allowing the exercise of certain forms of universal jurisdiction. 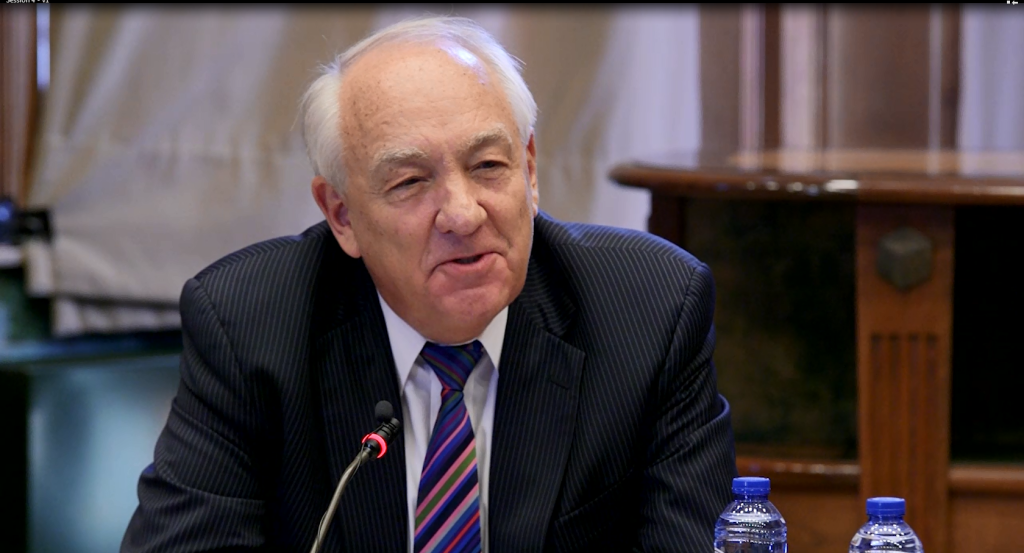